Don't worry. This is not an anti-Gospel message!
Of course, we really want people to say 'YES' to Jesus as far as putting their faith and trust in Him. This is about saying 'NO' to Jesus' name being abused in movies or on TV shows. 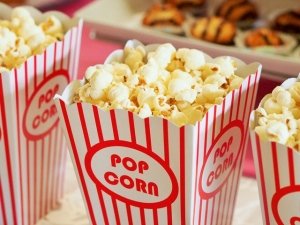 A few years ago my wife and I were watching a movie and noticed Jesus’ name was used (as a swear word) a couple of times. We both muttered in disgust each time and ended up having a discussion about it afterwards. I came away really challenged about what I accept and tolerate when it comes to movie watching and the excuses I make to justify doing what I want to do.

The end result was life changing! We concluded that the Lord was teaching us that we needed to evaluate every part of our lives and discern where we have compromised on His call to a surrendered life – the Christian life!

But the detail was clear and obvious too: ‘Stop watching movies that abuse the name of Jesus.’ It sounds easy enough but it wasn’t just an idea, it was a deep conviction. He changed our hearts so we were repulsed by hearing His name misused in a movie.

We started using PluggedIn.com (the Focus on the Family movie screening website) so we could see beforehand whether a movie crossed that particular line or not. It also gave details about other profanity, sex, violence, drugs & alcohol, spirituality and general plot outline (we highly recommend this site for all parents!) 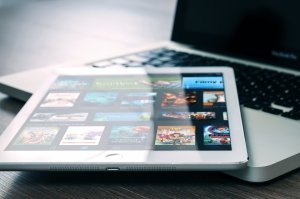 Occasionally we’d pull out our old DVDs and find movies that we hadn’t seen for years, but inevitably, during some of them, to our shock we’d hear ‘Jesus Christ!’ and realise that our standards used to be a lot lower than they are now..

As time went on it became totally normal for us to avoid movies or turn them off regardless of the situation. A few years ago, late one Friday night, I sat down alone to watch the latest Bond movie at the time (Skyfall) and for whatever reason I didn’t check it on PluggedIn. To my horror, one hour and forty-eight minutes into the two-hour twenty-three minute movie, ‘M’, played by Judi Dench, hops out of the car and exclaims “Christ!”

I had paid $4.99 to download it from iTunes and it took me a moment to realise I could ignore it and carry one and no one would know – but He would know. My Lord and Saviour was watching my actions carefully and I realised then that this wasn’t just a point I was trying to make. I deleted the movie immediately and went to bed. 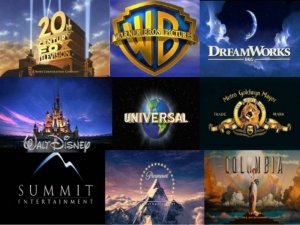 I knew I would sound like a weirdo so I started with the obvious line, “I know you’ll think I’m a weirdo..”

I explained that the name of Jesus is extremely important to a Christian and misusing His name is offensive. I also stated that there are other faiths that would react far more strongly if the object of their faith were criticized. In the last few years there has been significant news stories of protests and even extreme violence when the name of Mohammed has been misused or his image mocked. Most Muslims wouldn’t tolerate it and, of course, that is why Hollywood wouldn’t think of doing it such a thing.

None of them wrote back! Why would they? Just because a movie has Jesus’ name in it, will the Christians boycott it? Apparently not. But I wish they would.

You see, if it’s true that around 31% of movie watchers are Christians (which is the percentage of the population of our planet identify as Christian), then that’s about a third of the income that the film industry makes. So, if all the Christians simply said, “Sorry Hollywood. That’s not acceptable. If you called my mum a ‘fat, hairy monkey’ I wouldn’t watch your movie so if you misuse my Saviour’s name you’ve got no chance!”, guess what would happen? 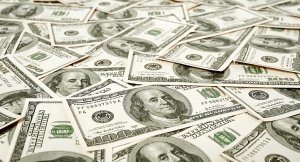 The $872 million (US) that Batman v Superman: Dawn of Justice made at the box office would be reduced by about $267 million!

The $880 million (US) that James Bond’s ‘Spectre’ movie made at the box office would be reduced by $272 million!
(Incidentally, all James Bond movies were free of abuses of Jesus’ name until 2006 and the last 4 films - out of 24 - have all sullied Christ’s name at least twice each!) 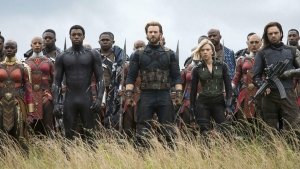 Marvel’s Cinematic Universe ‘Avengers’ franchise has been raking in the cash since the launch of ‘Iron Man’ ten years ago.

They have produced a total of 19 movies so far up to and including ‘Avengers: Infinity War’, with many more in production or planning.

Jesus’ name wasn’t heard in any of the first 12 movies but it all changed in 2016 when ‘Captain America: Civil War’ brought all our favourites together, this time adding Spiderman to the cast! They also added something else –one mention of Jesus’ name (from War Machine to Tony Stark).
But the $1.3 billion dollars this movie made would be reduced by $403 million if the Christians had said, “Nope - you guys crossed the line.”

But, generally, we don’t. But why? Do we really not care? If we're honest, not really, no. Something to think about, I hope.


OK, so here’s some of the culprits: 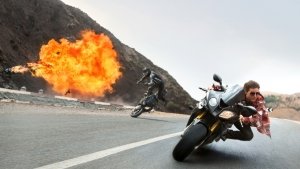 MISSION IMPOSSIBLE: ROGUE NATION - Jesus’ name is abused once.
Only the latest ‘Mission Impossible’ movie included an abuse of Jesus’ name! The first four didn’t - which is good as I generally have enjoyed them. 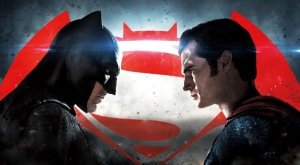 I was really looking forward to this movie. Fortunately the critics said it was rubbish so I don’t feel I missed much - No Superman film has ever included the name of Jesus - until this one, but still, I felt it was the influence of ‘The Dark Knight’ that turned it!

JAMES BOND:
- CASINO ROYALE
- QUANTUM OF SOLACE
- SKYFALL
- SPECTRE
‘Jesus’ was absent until 2006 but has been present in the last 4 movies 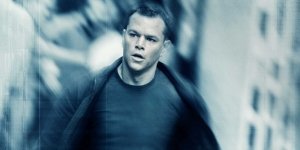 THE BOURNE MOVIES
All 5 of these James Bond-like movies use ‘Jesus’ or ‘Christ’ as an expletive.
I watched the first 3 many years ago but have avoided the latest 2 thanks to PluggedIn.com
The movies are definitely action packed and I remember enjoying them, so it’s a shame the powers that be decided it was necessary to make this inappropriate addition.

But there’s some good news if you’re convicted about this but still like to watch a movie from time to time.

Here’s a list of movies that DO NOT abuse Jesus’ name:

Disclaimer:
Just because a movie doesn’t use Jesus’ name inappropriately that doesn’t necessarily mean it’s a good movie! There may be other elements (swearing, sexual content, drug or alcohol abuse) that you don’t want to see.

Apparently, even for Christians, Saturday night is the time when most movies are watched. But just a few hours later, on Sunday morning many of us roll into church, sometimes a little blurry eyed, and sing the words ‘Blessed be your name’ or ‘ There is no other name’ or even ‘Let your name be lifted up and glorified”.

So now you get the strange title. Should we say ‘No’ to Jesus?

Well, in this context, YES! 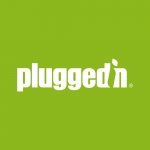 If you want to check a movie out before you watch it, visit our friends at PluggedIn.com - an incredible resource developed by Focus on the Family.

Dave Firth is a husband, father, bible teacher and communicator. He loves the Lord and has a passion for His Word.  Visit www.davefirth.org for more info.